Jewish Renaissance in the Mediterranean

The Return of the Jews: Jewish Renaissance in the Mediterranean
Irene Shaland’s Virtual Presentation

Registrations for this Zoom based lecture is required. Click here to register

In her Jewish Renaissance in the Mediterranean lecture Irene Shaland invites you to travel to the south of Italy that presents an unusually optimistic chapter in the history of the Jewish Diaspora. Visiting with Irene the islands of Sicily and Sardinia and the tip of the Italian “boot,” Calabria, you will discover a world of little-known Jewish history: centuries marked by fear and secrets, decades filled with the search for one’s identity, and courage to defy conventions by reinventing oneself.

These are the stories of B’nei Anousim, or “children of the forced ones” from the south of Italy. The elimination of institutional Judaism by the infamous 1492 Edict of Expulsion and the Inquisition did not mean the end of Judaism itself. The destruction of synagogues and the burning of “Judaizers” five centuries ago forced the Jews of Sicily and Sardinia to take their traditions down to the cellars of their homes where the memories and stories were kept alive, even when descendants forgot their exact meaning.

And now, the number of those with a “call of blood,” who think they have Jewish ancestry and want to learn more about it, or even embrace their newly-discovered heritage, is on the rise throughout the south of Italy. Let the story of the Anousim lead you into the world of hope – the cultural and spiritual reawakening – The Return of The Jews.

In visiting Calabria with Irene, you will also discover how the Jews from the south of Italy coped with- and persevered through- Coronavirus Pandemic. 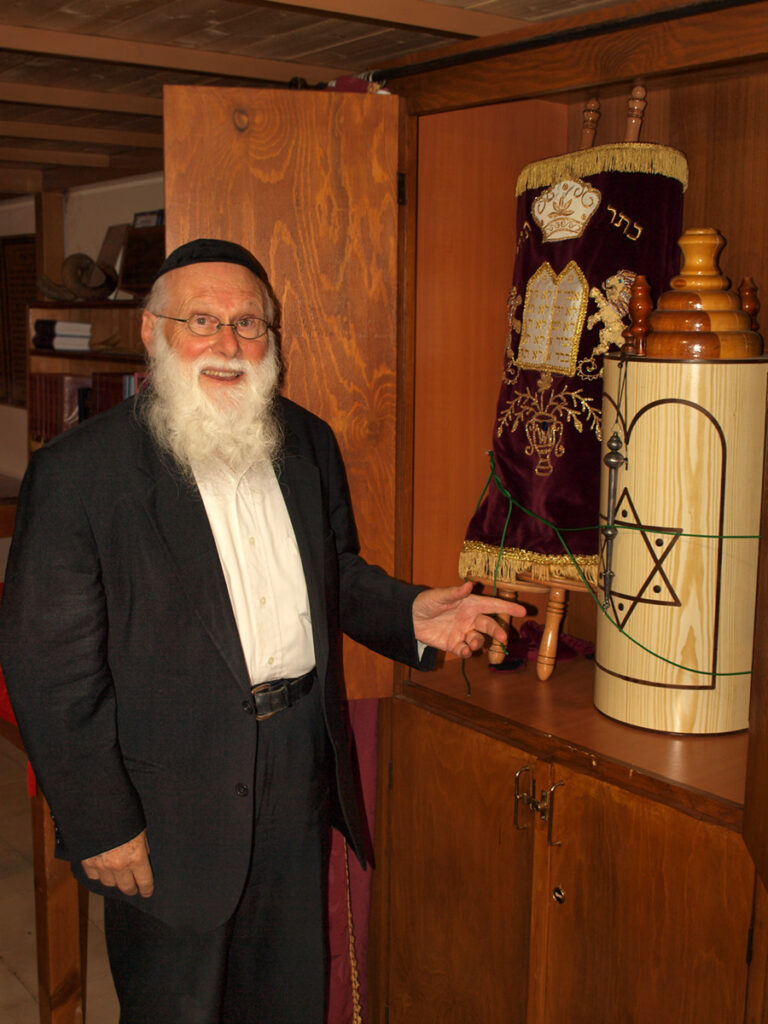 Rav di Mauro of Siracusa, the first Rabbi in Sicily after 500 years of expulsion. Photo by Alex Shaland. 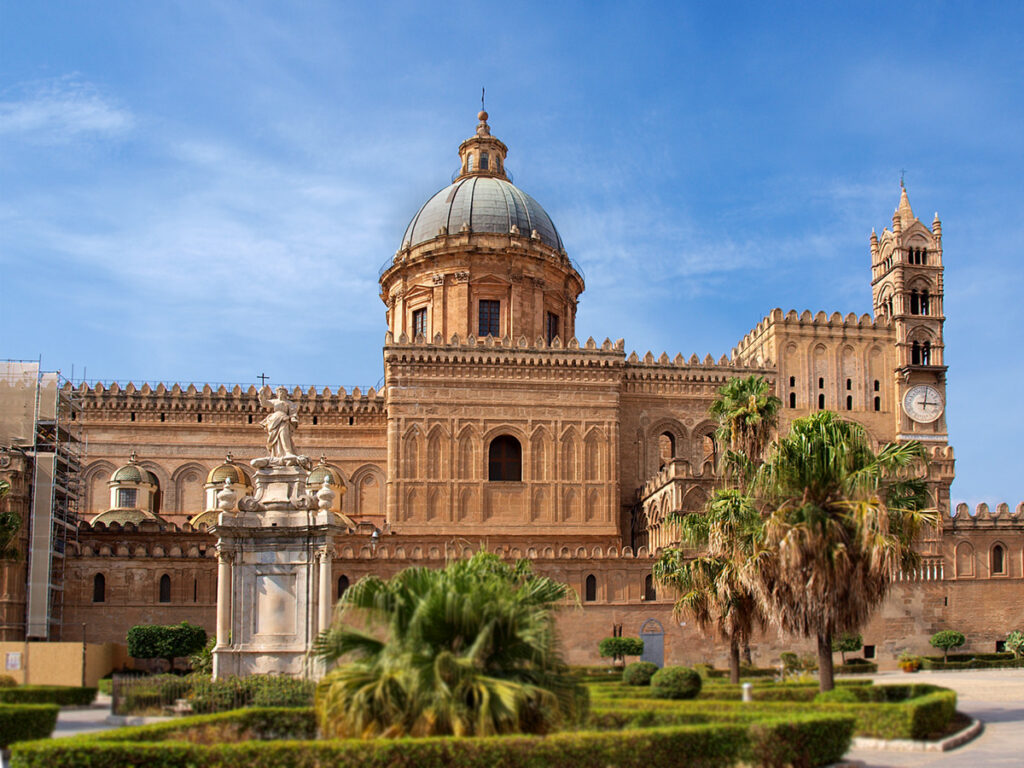 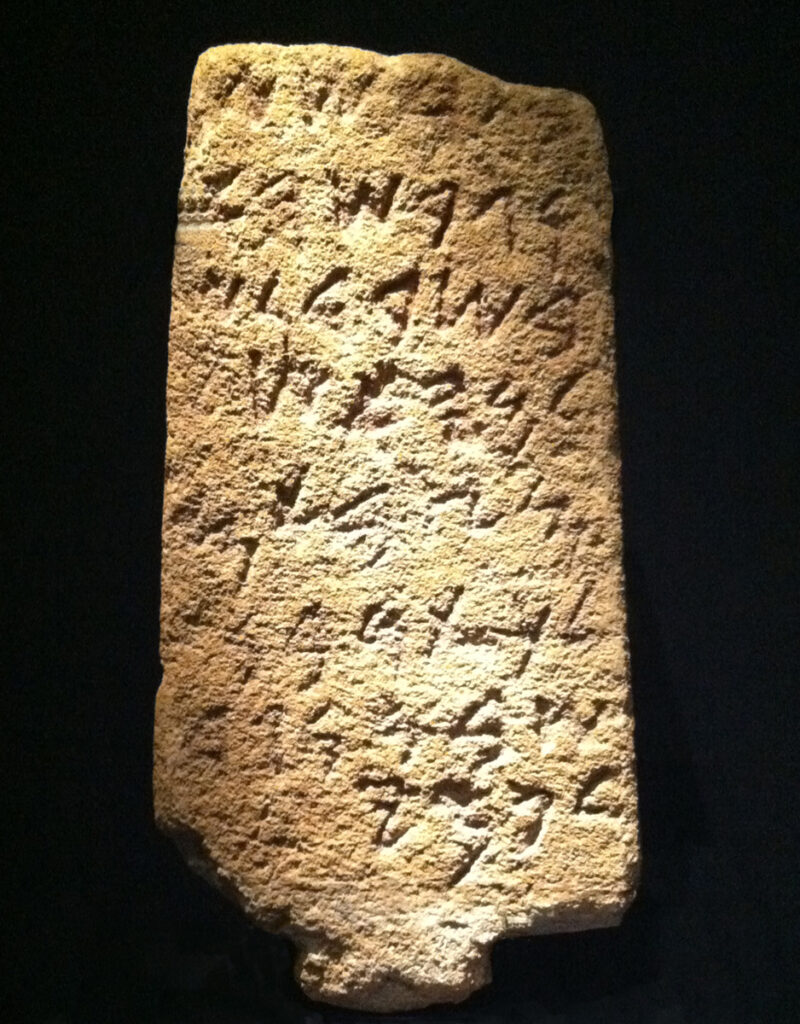 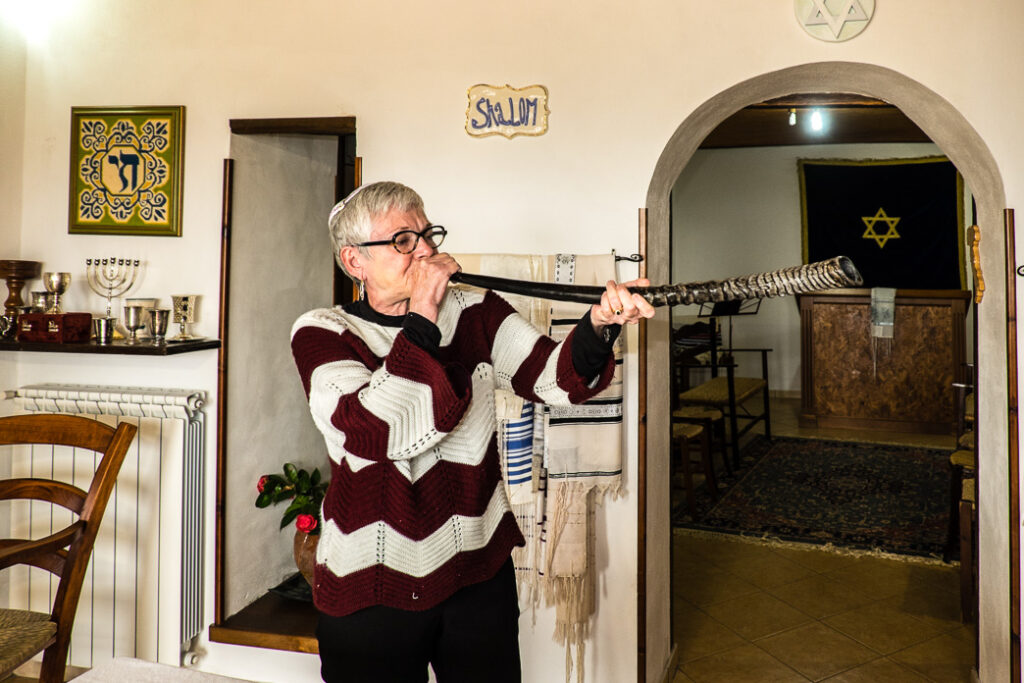 Rabbi Barbara Aiello, the leader of the Anousim movement and the first female Rabbi in Italy, demonstrates blowing a shofar in the synagogue of Calabria, the first synagogue in the south of Italy since the expulsion. Photo by Alex Shaland