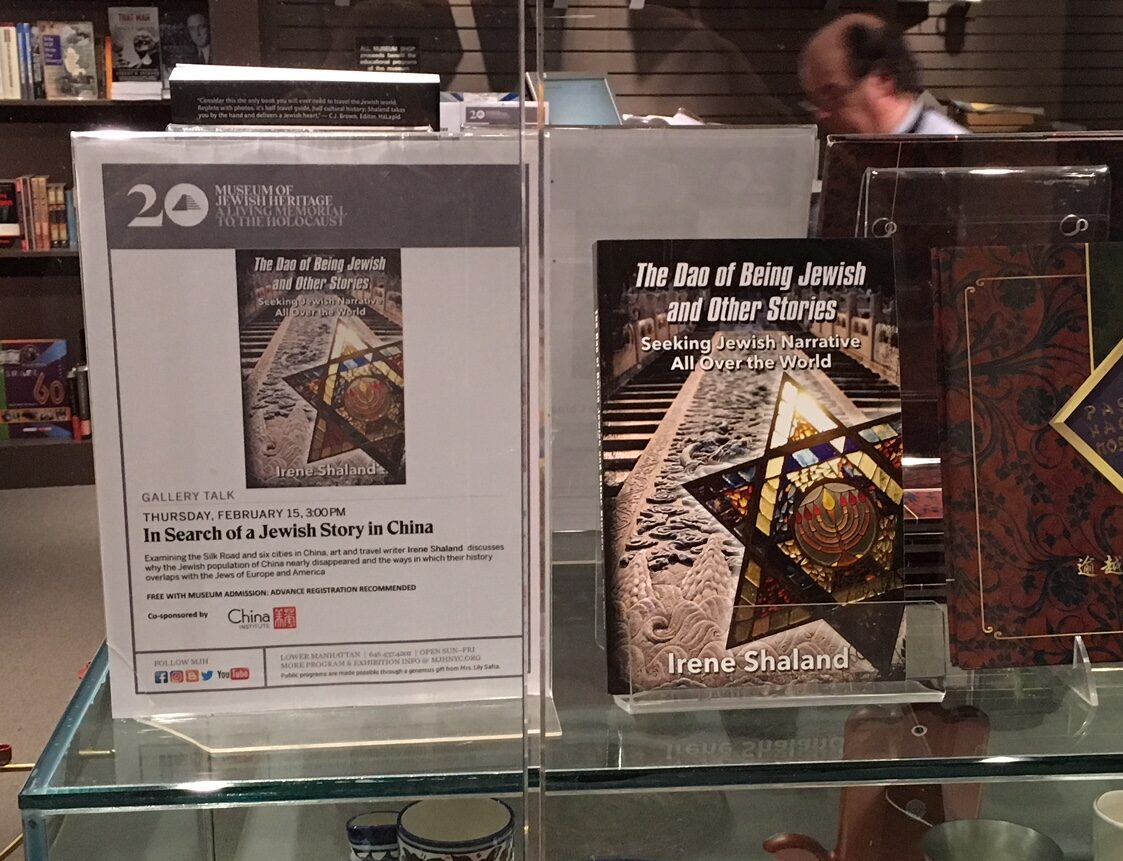 If you read my latest book “The Dao of Being Jewish and Other Stories” and liked it please help my book reach a wider audience.

If you read either the paperback or the Kindle edition of my book, please tell others what you think about it and write an honest Amazon Customer Review.  Please click here to review “The Dao of Being Jewish and Other Stories”

If you have not read the book and would like to take a look at it, here is a link: The Dao of Being Jewish and Other Stories