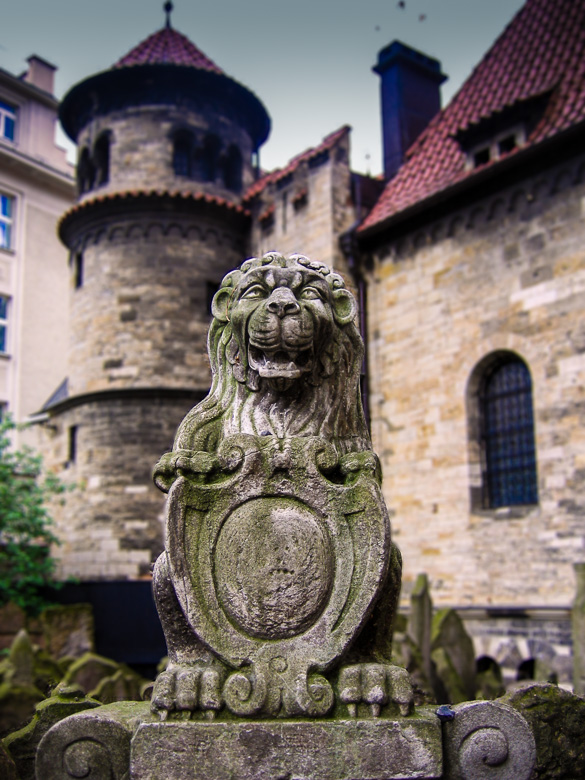 This event is hosted by New City Library, NY

This free and open to the public program will take place online, but registration is required.

To Register and for the Zoom information follow the link below:

The history of the Jews in the Czech lands, which included the modern Czech Republic as well as Bohemia, Czech Silesia, and Moravia, goes back more than a thousand years. Jews are believed to have settled in Prague in the 10th century. By the end of the 19th century, most Czech Jews within the Austro-Hungarian Empire lived in large cities, spoke German, and considered themselves Germans.

In this presentation, we will explore the fascinating and little-studied phenomenon: the formation of the complex and fluid Jewish/non-Jewish sense of identity by peering into the mind of the greatest European modernist writer, Franz Kafka (1883-1924).

Kafka was born and raised as a Jew and lived all his life in Prague. We will focus our exploration on Kafka in Prague and Prague in Kafka’s writing, even though, in his works we find no direct reference to Judaism or to the specific places of Prague or  Bohemia. However, Kafka took a keen interest in- and learned- Yiddish and Hebrew, and his diaries and letters reveal a repeated reflection on his identity as a Jew and on European Jewish life. He also anticipated the incoming Holocaust of the European Jewry.

Seeking Kafka in Prague and Prague in Kafka, we will attempt to understand the Jewish Czech narrative through reconciling this contradiction: strong Jewish and East European interest in life and lack of explicit reference to these interests in the great author’s literary work. If Kafka had not been born and raised as a Jew, would he become Kafka?