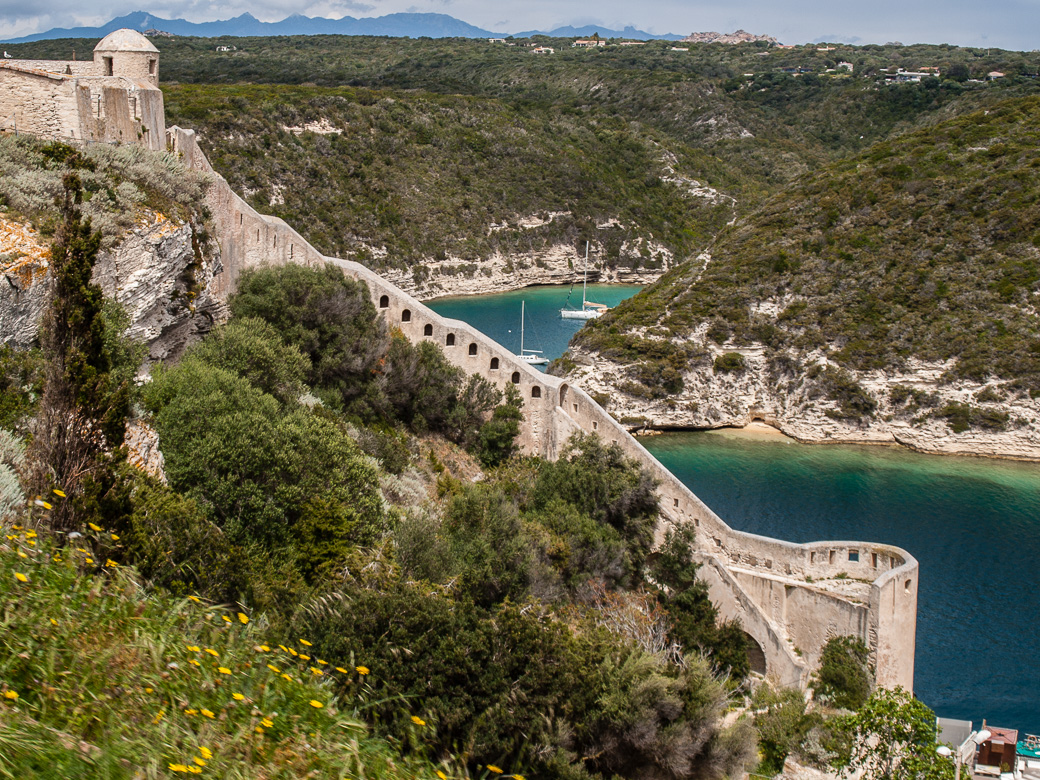 “Acts of Loving Kindness During the Holocaust: Unknown Stories from Corsica and Malta.”

Hosted by the Jewish Federation of Greater Houston TX.

The Jewish story of Corsica is not well known, and many are surprised to hear that the island has any to reveal. However, in 1763, Corsica was the first modern country to proclaim social and political equality for the Jews: 27 years ahead of the US and 28 years ahead of France. The history of the Jews in Corsica goes back at least a millennium.  Reconstructing that history in its entirety what firmly comes across, is the welcoming Corsican heart, always open to those who seek refuge from cruelty and injustice. In addition, the island’s Jewish narrative reveals an irony of Omerta (mafia’s code of silence) that led many Corsicans to risk their lives in saving thousands of Jews fleeing the Nazi-occupied mainland France to escape deportation and death.

The Maltese Jewish narrative manifests a spellbinding trajectory still under-the-radar for most historians: from Israelites sailing there with Phoenicians three thousand years ago, to the first Jewish traveler, the Biblical Paul, arriving in Malta in the first century CE, through the dark times of Jewish slavery during the Knights of St. John’s rule in the 16th century, to today’s blossoming Jewish community. The tiny archipelago of Malta was the only country in the world during WWII that did not require entry visas, therefore saving the lives of untold thousands of European refugees.

The lecture concludes with the Lessons Learned from the “acts of loving kindness” and Jewish stories in Malta, Corsica, and Q&A.