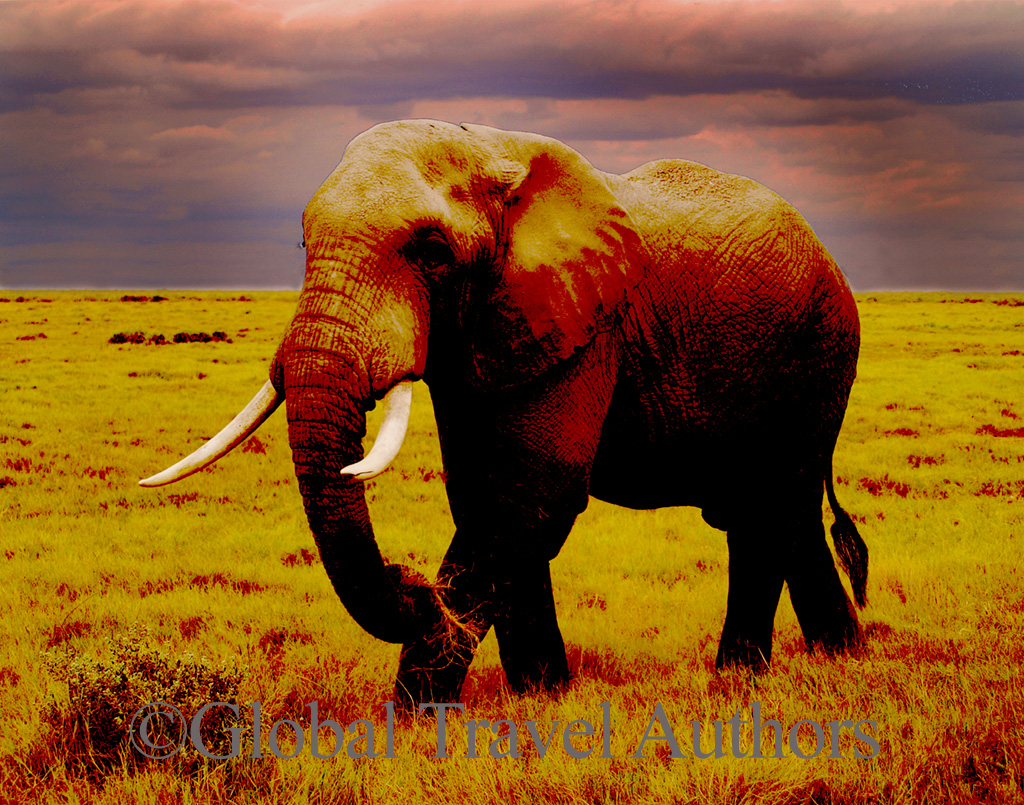 The photo of this elephant is my entry for the 2019 AAWR Members Annual Exhibition. I took this photo during our 2013 Great Migration trip to Kenya and Tanzania in Amboseli National Park in Kenya. The sun was setting down, and dark clouds were rapidly moving in. On the way to the lodge, we passed this majestic animal rapidly walking along the side of the road. The plains, the dark clouds, and the walking giants were too dramatic not to snap a photo.

END_OF_DOCUMENT_TOKEN_TO_BE_REPLACED 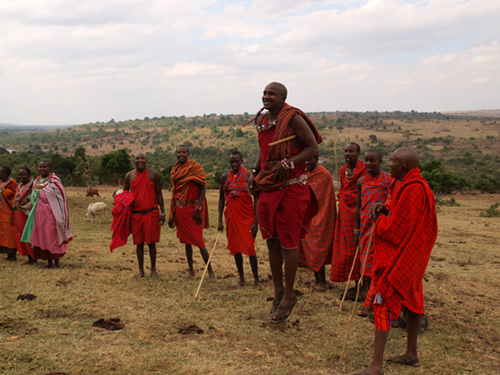