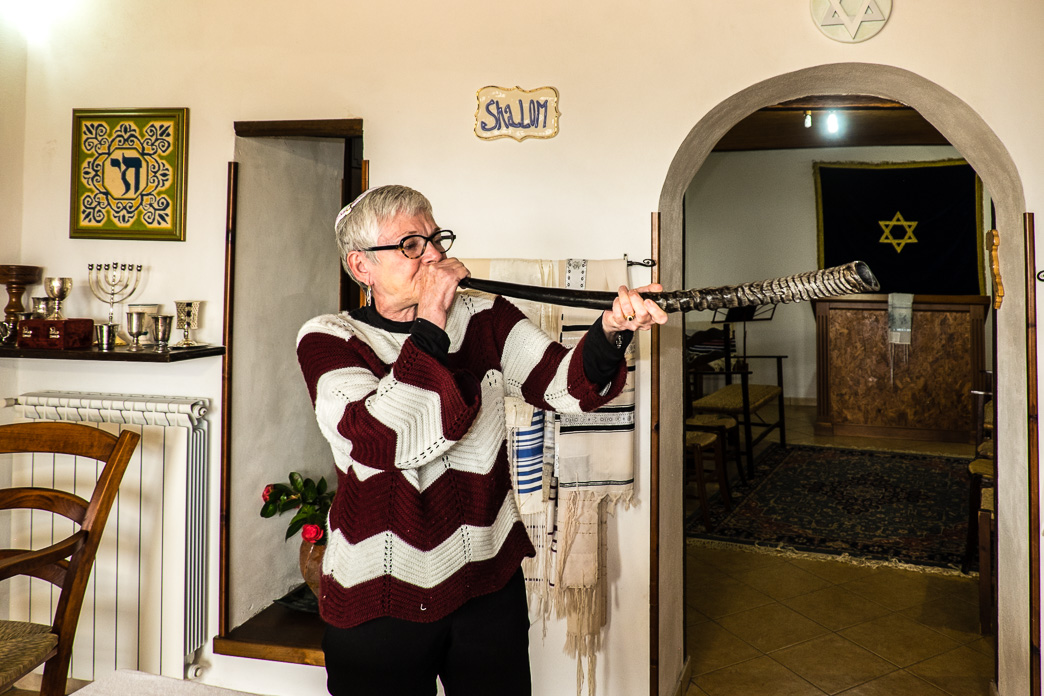 “…memory is the keyword, which combines past and present, past and future…” Elie Wiesel

http://nmch.org.uk/?source=needadisco An internationally-published writer and educator Irene Shaland invites you to embark on a journey through the painful past and often controversial present of twelve countries on three continents to understand how and why various nations around the world respond to the Holocaust remembrance.