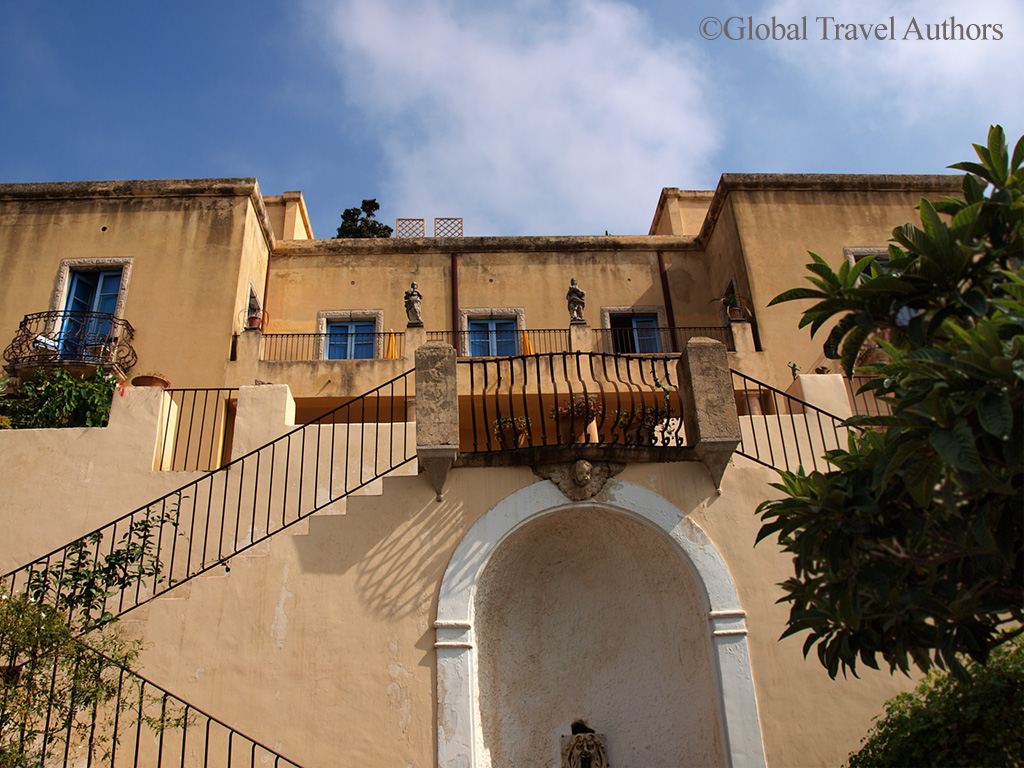 At that time of the day, Taormina is lit by magical shades of golden-bluish light coming from above and below, the sky and the sea, and indeed seems to become “la bella Trinacria,” Dante’s name for Sicily. The most beautiful city of Sicily, Taormina, was called by Goethe “a little patch of paradise.”

This house, as shown by the wonderful manager Salvatore, has become alive for us and turned into one of the main characters of Sicily. In addition to the beautiful furnishings and a mural, the house’s treasures are displayed everywhere: you live in a living and breathing museum surrounded by Picasso, Faulkner, Kinston, plus the countless treasures of Kinston’s personal collections such as Sumerian, Greek, early medieval, and Renaissance priceless pieces. 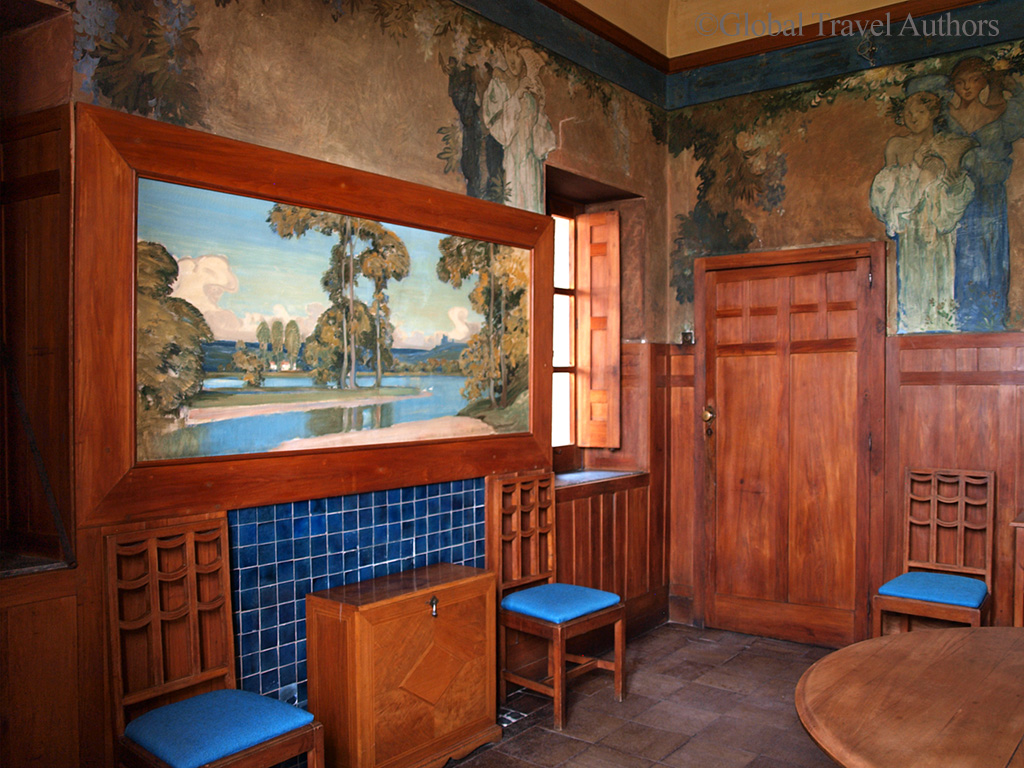 One Reply to “Following the Steps of Tennessee Williams in Sicily: Taormina’s Casa Cuseni”