African Safari Tips: The Importance of a Good Company 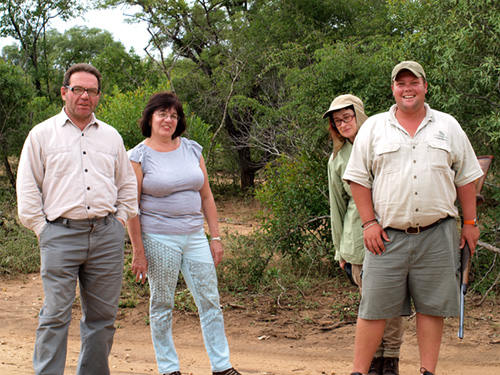 The importance of a good company on an African safari cannot be overstated. Marina, Irene, and Anatoly feel perfectly safe when our ranger, Florence is brandishing his rifle. The only question bothering me is “did he actually load the darn thing?” 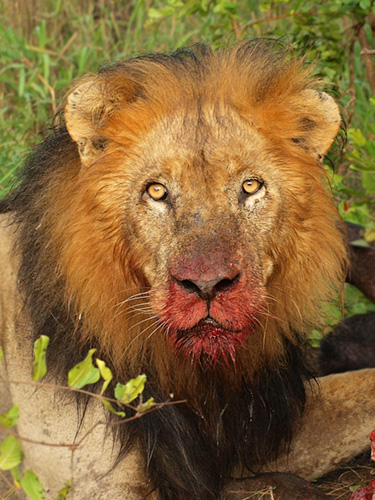 The first thing people are asking when they find out that we were on an African safari is “did you see the lions?” I guess going on safari and not “bagging in” so to speak a lion is a waste of money. So, my answer is always “Did we see the lions? O yes we did!” 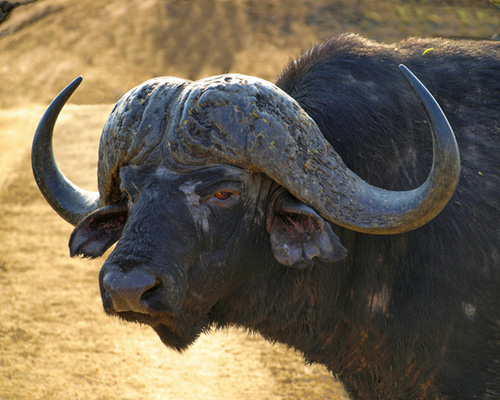 Known as “Black death” African Buffalo is one of the most dangerous adversaries. 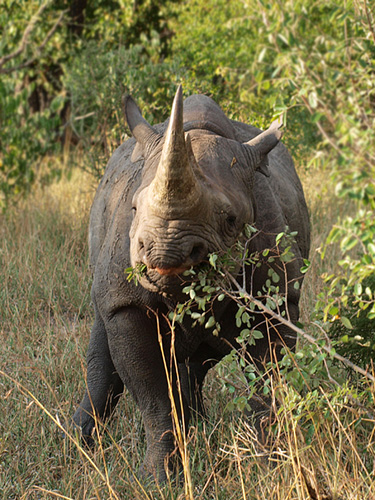 Though, I would never say it openly to his face, a male rhino’s IQ is rather low. But if you weigh a thousand pounds, have a horn that can skewer almost anything and anybody, and can gallop up to 35 miles per hour, who is going to ask you about your IQ score? I will tell you who, only a person with very low IQ!

One Response to African Safari Tips: The Importance of a Good Company